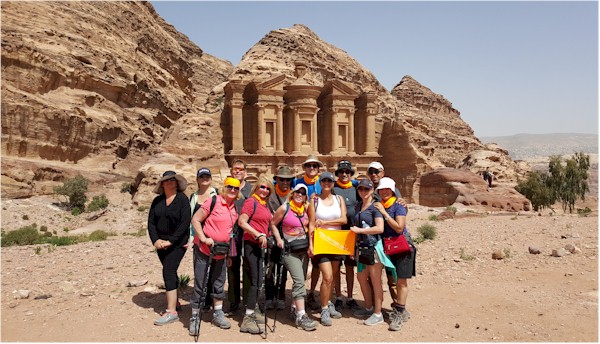 Known as the “rose red city,” Petra exemplifies its title of a UNESCO world-heritage site, and serves as Jordan’s greatest treasure and tourist attraction. Voted one of the New Seven Wonders of the World, Petra really must be experienced in person to be believed.

An ancient caravan city carved into the pink hued rock mountains and sandstone cliffs, the colors and formations of Petra are dazzling and quite unbelievable. We’ll hike to the various massive facades, tombs, temples and theaters, and maybe even have a few Indiana Jones type moments. At night, enjoy the quiet and stillness of Petra with the optional “Petra at Night” show, as the main façade “The Treasury” is lit with thousands of candles, and mint tea is served during a brief show put on by local Jordanian bedouins (ancient nomadic desert people).  The lost city of Petra can make people cry out of emotion when they catch the first glimpse of it. When you think of adventure travel in Jordan, this is the place. 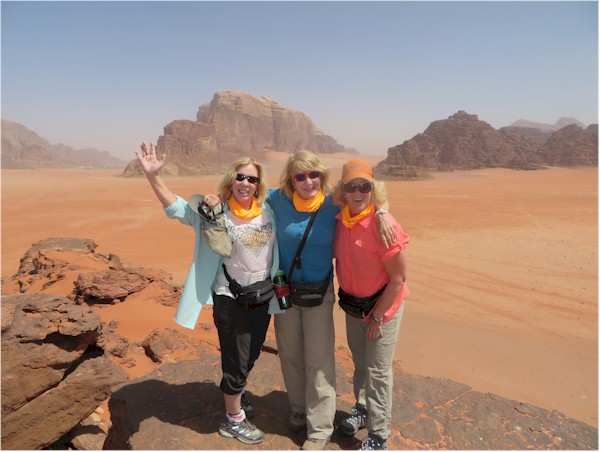 Considered one of the most stunning desertscapes in the world, Wadi Rum is a vast, timeless and immense space. Also known as the “Lawrence of Arabia Desert,” made famous by the British officer of the epic film that carries his name, it epitomizes the romance of the desert and surrounds with a moonscape other-worldly presence.

After a sunset 4x4 Jeep or camel tour fo Wadi Rum, and maybe some short sand dune hikes to amazing outlooks, we’ll settle in for the evening in one of the many Bedouin tribe nomadic camps situated throughout the desert. We’ll be treated with the famous Bedouin hospitality to a savory dinner along with mint tea or cardamom coffee. And while Arabian music and dance is performed for us, we’ll savor the moment seated by the glowing fire and gazing up to the millions of visible stars in the desert sky to realize what a never to be forgotten experience Wadi Rum truly is on an active Jordan tour. 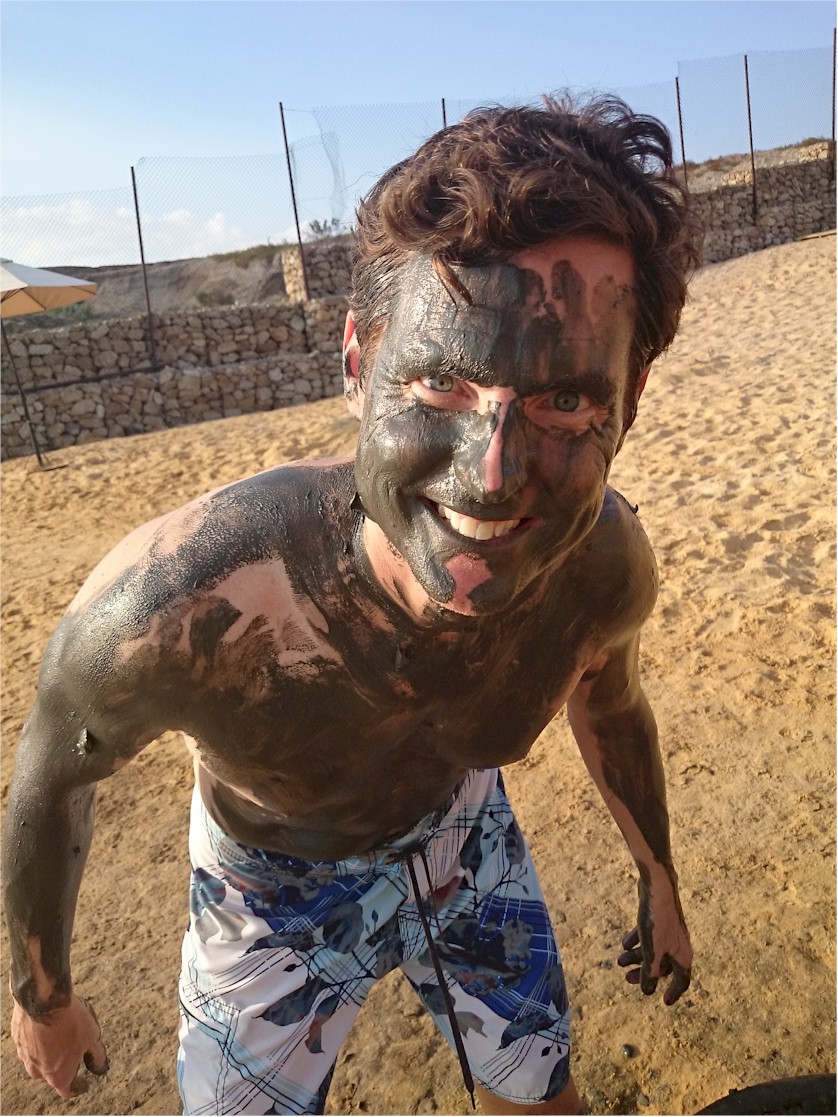 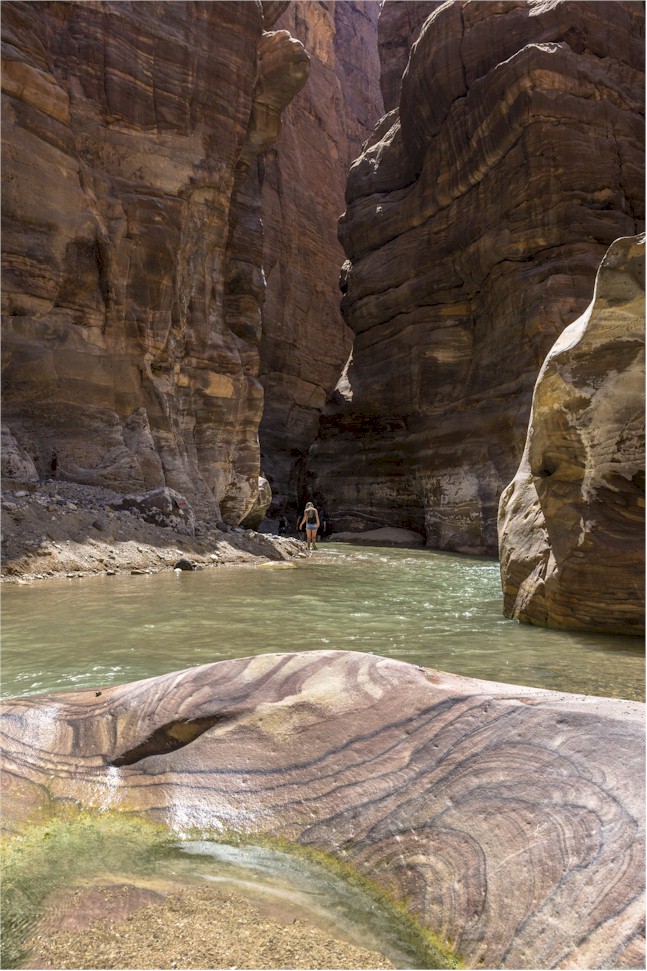 This deep and majestic river canyon, close to the Dead Sea, has been described as “Petra with water.” We’ll hike, splash, wade and trek through the sandstone gorge’s, sometimes in water up to our waists, for an exhilarating and adventurous day of canyoning featuring waterfalls, cliffs, pools, spectacular scenery and wildlife. Water shoes and water proof fanny packs/backpacks are suggested. Prepare to get wet! This is adventure Jordan in its most exhilerating form! 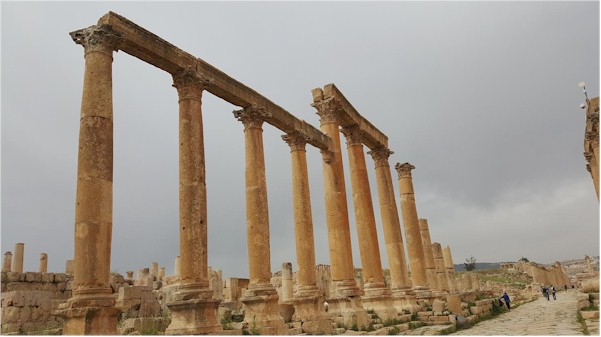 Dubbed “The Pompeii of the East,”, Jerash is the most well preserved ancient Roman city in the world outside of Italy. After lying silent for many centuries under the sands of time, it rose from the rubble and was reawakened in exceptional condition to reveal soaring hilltop temples, paved and colonnaded streets, a dramatic oval forum, handsome theaters, spacious public plazas, baths, triumphal arches, and hippodrome, where we can watch live reenacted Roman chariot races and gladiator battle shows. Let’s ramble through this grand and formal Roman provincial town and evoke the ghosts of emperors, legionaries and statesmen. 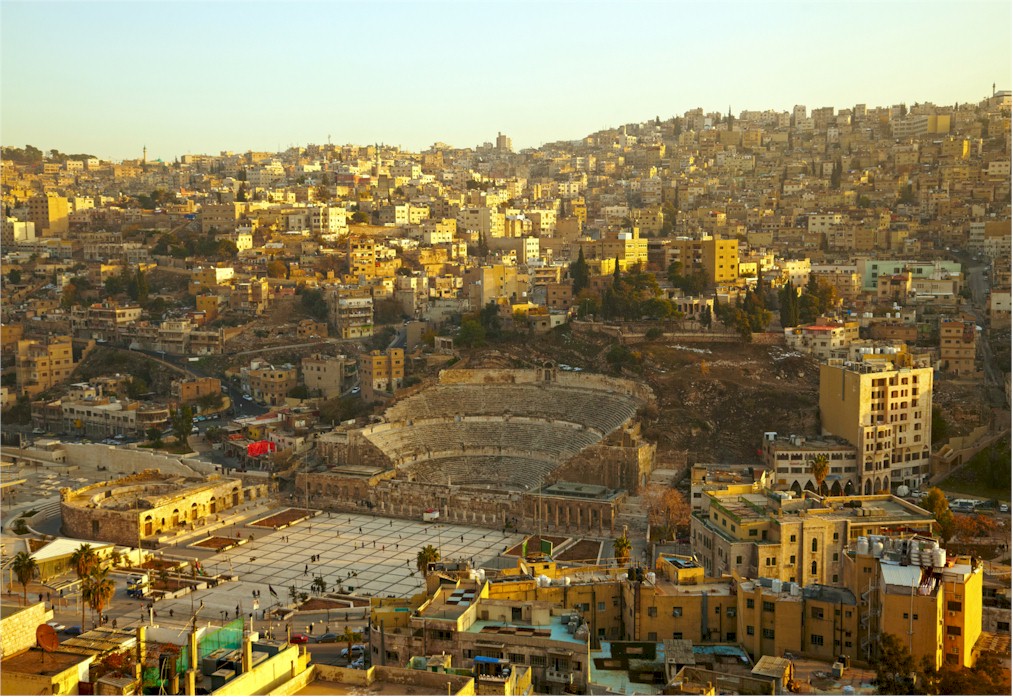 The capital of Jordan, and the Kingdom’s economic, cultural and commercial centre. It’s a city of contrasts, where old meets new in a wonderful mix. Amman serves as a shining example of multidenominational harmony in the Middle East with its churches and mosques. This city has it all -- Roman ruins, traditional cafes, museums, art galleries, trendy hotels, restaurants and nightlife. All of this is concentrated and blended together in this vibrant, cosmopolitan city of hills. 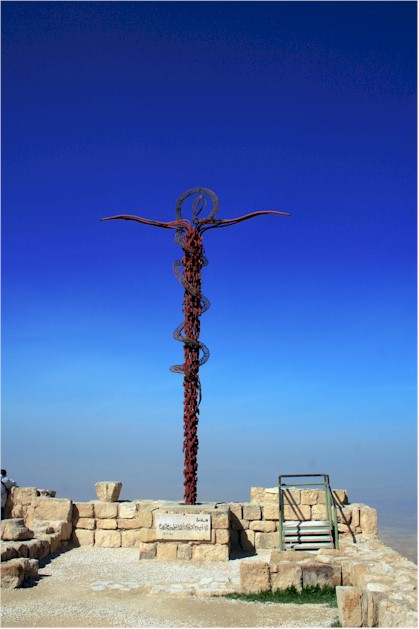 According to ancient tradition, this mountain that rises high above the Jordan Valley is where Moses saw the “Promised Land.” From the panoramic view high on the summit, we’ll take in a breathtaking vista of Israel and Palestine, including Jericho, The Jordan River, The Dead Sea, and Jerusalem. 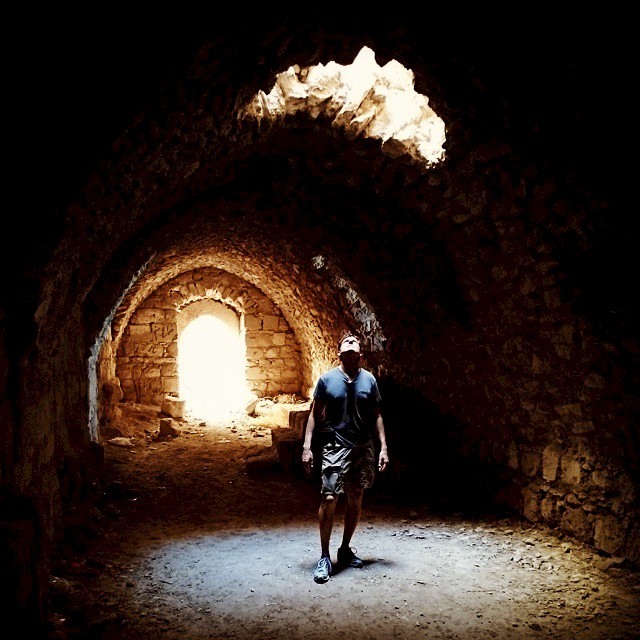 Kerak and Showbak castles were the sites of epic battles between the Crusaders and the forces of Saladin. Perched high upon strategic mountains with outstanding views in all directions, they are both imposing and impressive. We’ll pick one to stop at and walk through the foreboding gates, and around the dark mazes of stone-vaulted halls and dark passages. A visit to one of the Crusader Castles in Jordan lets us imagine a time of medieval knights, kingdoms, sultans and dynasties.

More in this category: Popular Itinerary Highlights - Palestine »
back to top 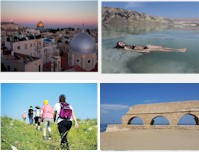 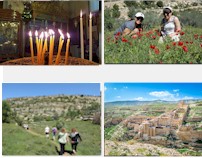 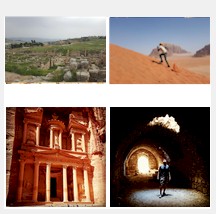